What I love about Anja’s voice

What I love about Anja’s voice

Don’t be fooled that Anja Nissen is just another reality TV invention. Singing since she was 6, Anja proves that dedication and persistence can produce a voice worthy of national acclaim.

Anja Nissen was recently crowned this year’s winner of The Voice Australia, a TV program famous for its blind auditions and turning chairs. Like Australian Idol, The X Factor and Australia’s Got Talent, it involves the elimination of talented performers, all laid bare for our viewing entertainment.

While the effect of this culling process on hopeful performers is yet to be understood, it is a format that yields amazing Australian talent and Anja Nissen is no exception.

The 18-year-old from the Blue Mountains has spent the past 12 years developing a voice that I think deserves its time in the limelight. Like any good singing teacher, analysing people’s vocal technique is an itch that I simply have to scratch, so here is my report on Anja’s singing:

Anja has an agile head voice balanced with a well-textured chest voice. Her pitch is rock solid which she has achieved through strong aural (hearing) and singing skills. Even though she’s only 18, Anja is no overnight success. Dare I say it, but it takes practise and lots of exercises to achieve this!

There’s no sign of stage fright with Anja, in fact she seems to enjoy performing and has developed nice, neat gestures that enhance her stage presence. Her gestures are poised and appropriate for the songs, which again takes time to develop.

My students will tell you how I bang on about the importance of articulation and Anja shows why! Articulation is the use of the lips and tongue to shape vowels and consonants, together with an easy jaw movement which allows Anja to move quickly over notes. The audience probably don’t realise it, but one of the reasons they get excited listening to Anja is because they can hear and understand every word she sings.

When she sings, Anja has a very open throat, which means she can inhale and exhale without any impediment. She doesn’t grip or hold onto her throat, which is a critical skill for singers to learn. A strong breathing technique means she doesn’t rely on other parts of her body to compensate, like pushing down on her larynx to reach the lower register or shoving her larynx up too high in belt singing.

It seems I’m not the only one who values strong technique when it comes to singing. One of my students, Alexis McFarland came to me after competing in The X Factor a few years ago.

What she discovered from her experience was that strong technique is the reason most singers succeed on reality TV singing shows. She noticed that they could easily move into their head voice, knew how to shape their vowels and their breathing allowed them to extend phrases. She said to me, ‘that’s what I want’. And that’s what we worked on. In fact, Alexis chose to learn a classical song – a Baroque aria – as a way of improving her technique.

What do you think of Anja’s singing voice? Did you notice the technique of singers on The Voice? 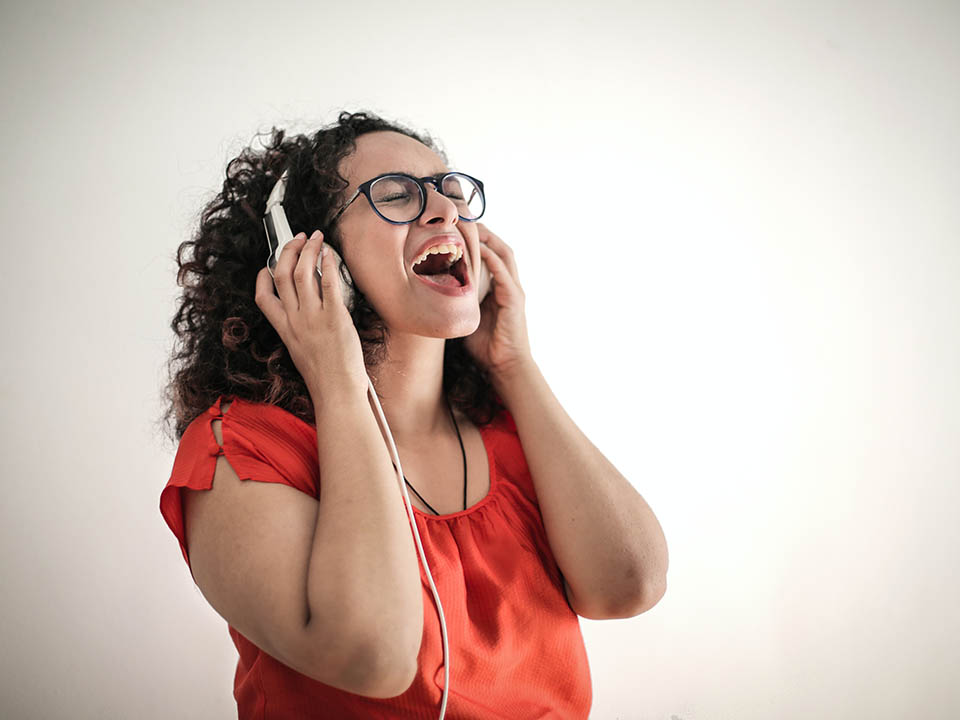 The kindest thing you can do to your voice today