Do you make this fatal mistake when performing a song?

Do you make this fatal mistake when performing a song? 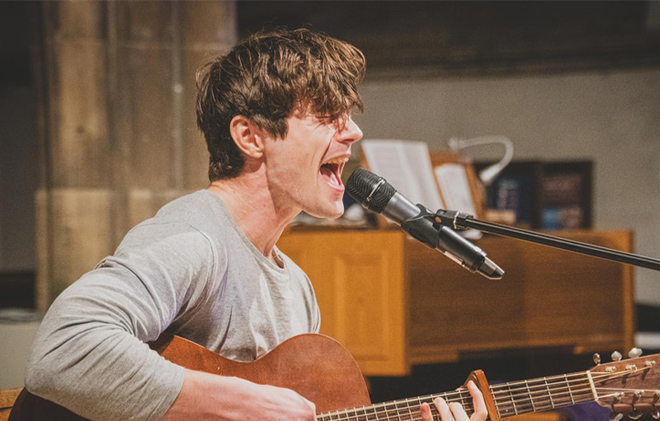 If there’s one thing that kills an audience’s enjoyment, it’s not clearly hearing the words in a song. Luckily for all the singers (and listeners) out there, the key to clarity is consonants. 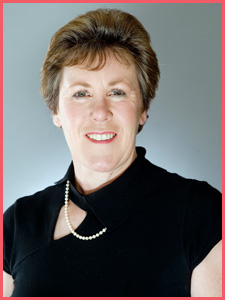 While I recently wrote about vowels bringing beauty and soul to a song, it’s consonants that provide the shape and structure. Consonants delivered with clarity and weight ensure that words can be understood and allow an audience to connect with the meaning and story of a song.

At best, poorly articulated consonants ruin the enjoyment of a performance. At worst, audience members are left feeling irritated by the experience.

A flexible tongue is at the core of achieving clarity. There are 22 muscles in a person’s tongue and to get them moving fluidly requires a work out. Much like improving your body’s flexibility through pilates or yoga.

One of my favourite consonant exercises is the repetition of the phrase: Ten Tiny Tortoises Tugged at the Tent. A tongue twister, it’s a fun way to play around with putting your tongue in different spots in your mouth. And it highlights how using your tongue in the right way can bring clarity to the words you sing.

There are also soft palate consonants, such as K, G and Q. Words like ‘sung’ and ‘king’ require the back of the tongue to rise to the roof of the mouth and momentarily stop air flow. On the other hand, fricative consonants like V, F and Z are achieved with the right amount of pressurised air from the vocal tract without overdoing muscular movement.

Balance between physicality and acoustics

So as you can see, singing consonants with clarity involves coordination as well as a fine balance between physicality and acoustics. This means that it’s important not to overdo the muscular involvement, nor the sounds of certain letters. For example, if you exaggerate the letter ‘s’ in ‘silly’, the word is likely to stick out and sound, well, silly!

There is much to be gained from working on consonants. Flexing your tongue, maintaining an open throat and managing airflow takes time and practice to get right. But the result will be an adept singer and most importantly, a happy audience!